This was the first ever tour of baby theatre that South Africa had seen.

The tour organised in collaboration with the extraordinary Magnet Theatre in Cape Town, whose Early Years Company then went on to create SCOOP, a kitchen play, the first ever homegrown South African baby theatre.

Magnet also run a full-time intensive training programme – a two-year bridge to education and/or employment for young people from the townships. While I was there, I had a conversation with their inspirational Artistic Director, Jennie Reznek, who mentioned that one massive unexpected impact of the trainees making early years work was the huge impact it had had on them personally and on their levels of empathy and their connection with themselves.

I’d already been interested in Roots of Empathy, a programme that originated in Canada but that now also exists in several countries, including Northern Ireland.

Inspired by this conversation and by the neuroscience around both babies’ brains and the teenage brain (Dr Gabor Maté, Dr Dan Siegel and of course Dr Suzanne Zeedyk), when Polka Children’s Theatre in London put out a call for artists to propose experimental projects, I put forward the idea of creating a show for babies with teenage performers to explore the empathetic impact that it has on the performers. 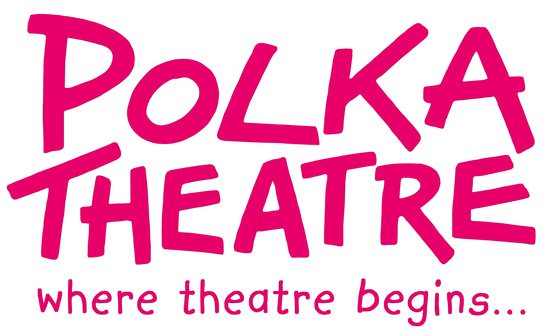 And I was delighted to be selected as one of this year’s Polka Lab Artists and can’t wait to make a start on this highly experimental project which will happen early 2018. 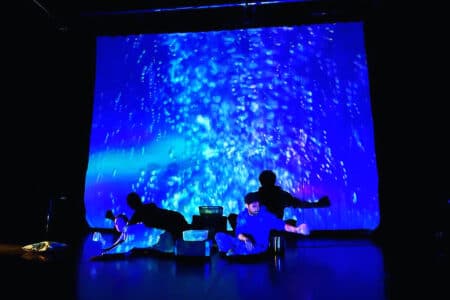 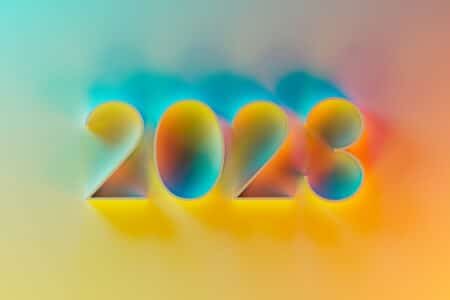