With another year of Arts Grant Funding in place thanks to the generous support of The Arts Council of Ireland, 2023 will see further touring of Groove, babyGROOVE and the return of the hugely successful hydropool show Sing Me To The Sea (back in the water!) – all touring to The Network For Extraordinary Audiences, now in its 3rd year – as well as further substantial artist/artform development with four mini R&D projects happening in littletinySPACE2.

Led by musician Eamon Sweeney and also funded by the Arts Council, Anna is delighted to be part of BabyLovesMusic which tours across Ireland in Summer 2023.

And in autumn 2023, I Am Baba will tour for fourteen weeks to more than 1000 babies, visiting 20 counties in Ireland in partnership with venues across the country and with the national network of CYPSC.

Thanks to Creative Ireland funding through Wicklow County Arts Office we’re also undertaking a week’s R&D on The Sound Of Things – a new show for children with complex needs!

Little Angels Special School, Letterkenny in partnership with An Grianán 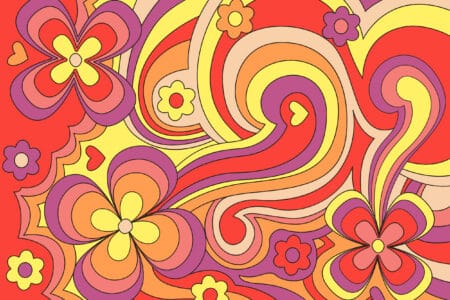 Music from the shows 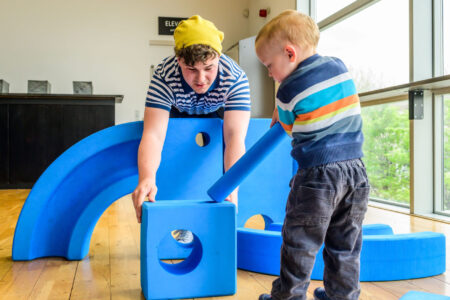 Please get in touch if you have any questions or concerns.