A chilled out 70’s-inspired adventure for babies under 12 months and their adults, full of gorgeous harmony singing specially composed by David Goodall and immersive video created by Conan McIvor.

babyGROOVE is part of the 2022 programme from The Network For Extraordinary Audiences and is funded by the Arts Council of Ireland.

babyGROOVE’s rehearsal residency is a new collaboration with The Foundations of Cognition (FOUNDCOG) project, (a Cusack Lab project) which is a longitudinal observational study designed to investigate the exploratory behavior and visual brain development of infants in their first 2yrs of life. They are a research group of neonatologists, neuroscientists and developmental psychologists located in Trinity College Dublin.  The creative consultation sessions during rehearsal will be hosted by Trinity in collaboration with FOUNDCOG and The Global Brain Health Institute‘s Creative Brain Week.

rehearsal residency in partnership with 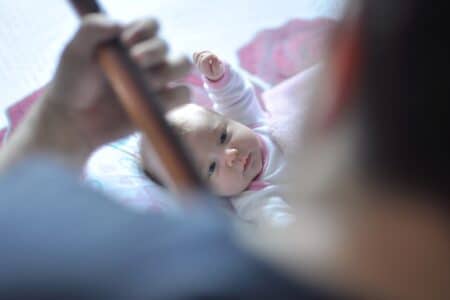 a unique concert for babies led by Eamon Sweeney 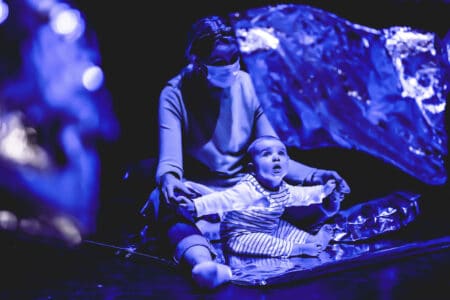